Torre Canne is a southeastern Italian coastal village and hamlet (frazione) of the municipality of Fasano in the Province of Brindisi, Apulia. Torre Canne is located on the Adriatic Coast, between Savelletri and Rosa Marina, 11 km east of Fasano. It is 20 km far from Ostuni, 24 from Monopoli, 26 from Martina Franca, 54 from Brindisi, 62 from Taranto and 67 from Bari.
The biggest industry of the village is fishing. Tourism, related to the sea and to the local spa, increased in the second half of the 20th century.
Punta Torre Canne Lighthouse (Italian: Faro di Punta Torre Canne) is an active lighthouse in the homonymous village in the municipality of Fasano. The place takes the name from an ancient coastal tower built in the 16th century to protect the coast from the Turks, and from the presence of giant cane. The lighthouse was built in 1929 in concrete and has a tapered octagonal prism with balcony and lantern attached to 1-storey keeper’s house; the tower and the building are white painted. 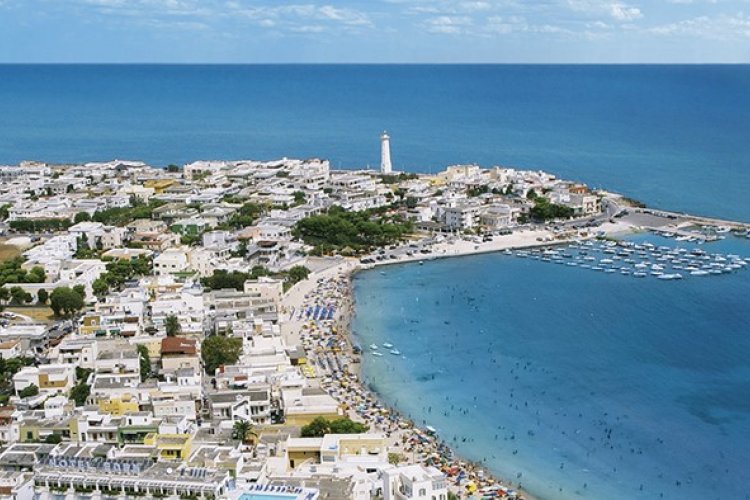 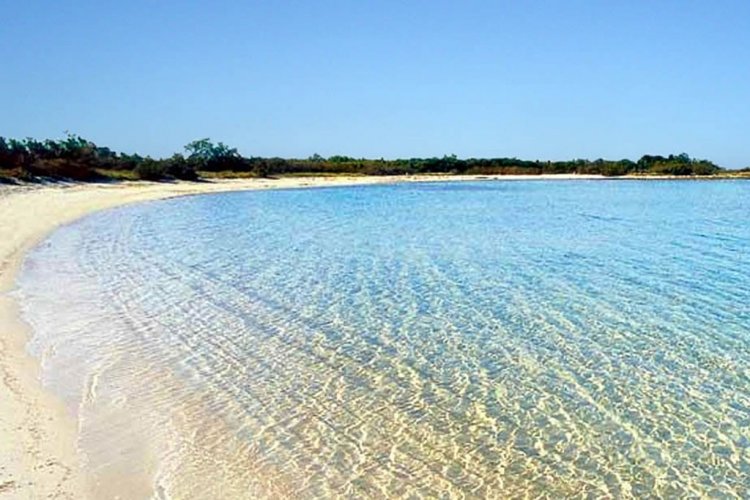